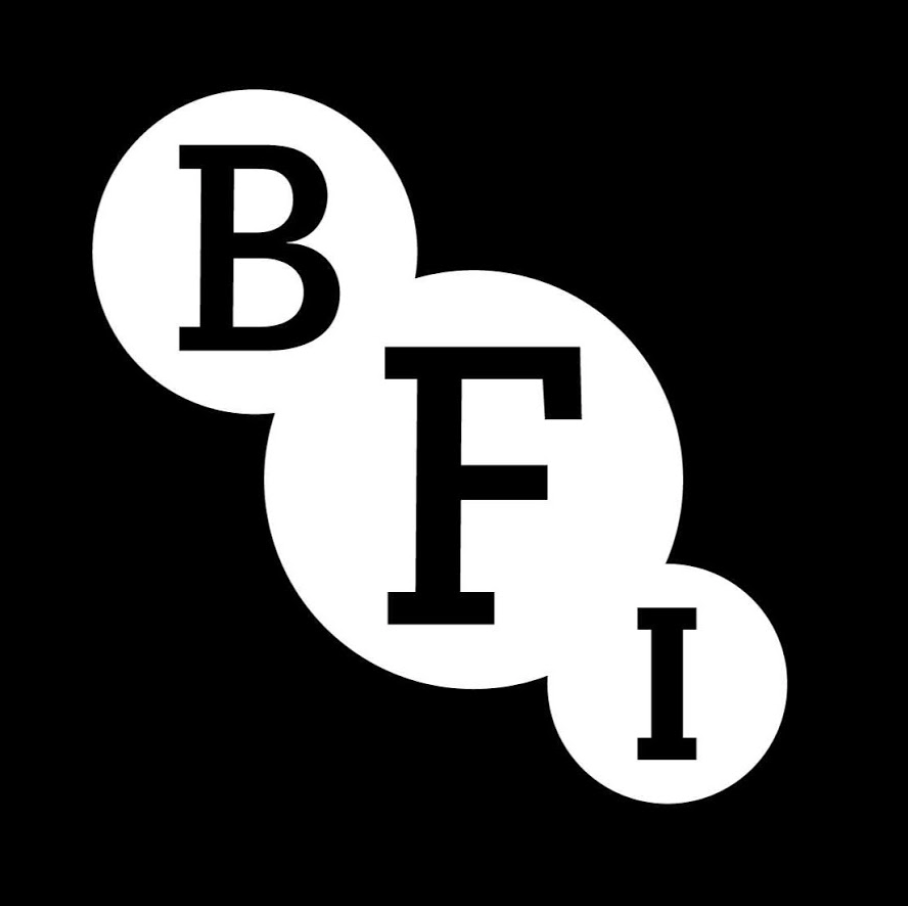 The One Minutes, volumes 1 to 10 curated by Kerry Baldry, are going to be in the archive of the BFI (British Film Institute). I have the videos RSA-4 and RS12 featured. 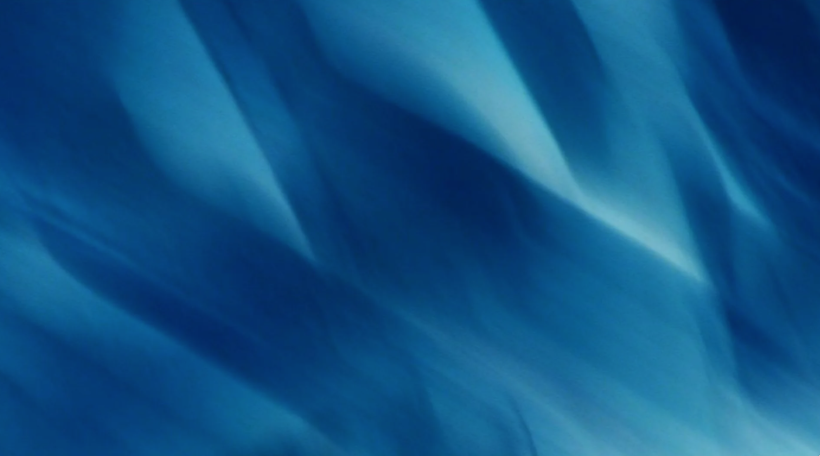 ‘We screened the very first volume of Kerry Baldry’s One Minute project at cogcollective in 2007. Since then Kerry has continued to regularly curate these programmes, compiling a tremendously varied collection of sixty second films for each. Kerry seems to have an intuitive grasp of how to curate numerous short pieces into engaging and coherent self-contained programmes. By ‘intuitive’ I mean that while they never follow any contrived curatorial agenda, beyond their duration, in spite of their variety and diversity nothing ever seems forced or obvious on one hand, random or haphazard on the other. The other remarkable aspect of the programmes is the artists involved, many of whom have contributed work to all or most of the volumes, and many of whom are friends and colleagues of mine, indeed I have contributed films to a number of previous volumes. In this sense the One Minutes also represent a community of artists, and a self-determining one; this is a labour of love, put together without funding or the expectation of payment, but like all the best cultural endeavours because doing the work itself is worth it. 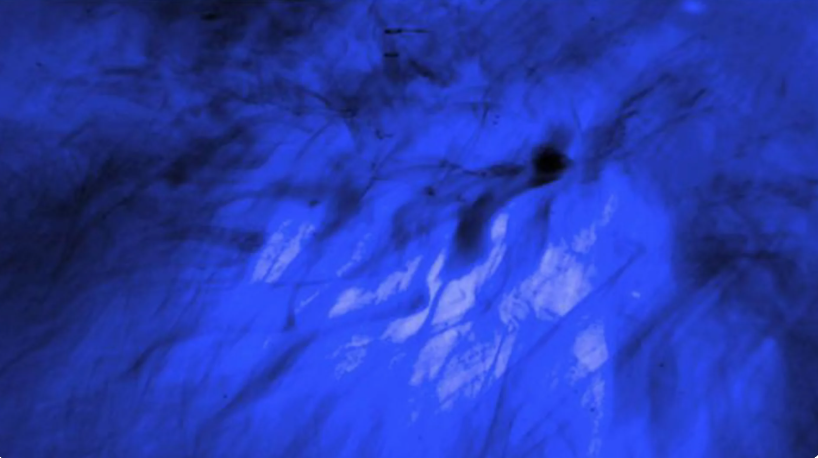