The camp at Rivesaltes has been used repeatedly to hide away, and often imprison, those whom society has rejected. The list of different peoples held there is long, and includes: Spanish refugees fleeing Franco’s regime during the Civil War; German and Eastern European Jews and other groups targeted by the Nazis; German prisoners of war; the Harkis (Algerians who fought for France during the Algerian War of Independence) and, recently, those without the relevant visas seeking asylum in France.

The French Regional Council recently bought the part of the site where the Eastern European Jews were held and finally, after much debate, a decision was reached to build a memorial, a place to remember the appalling way those refugees and detainees have been treated.

Initially my interest in the Camp came from my desire as a video artist, to record the ruins of the huts, where the Jews were held during the War, but as the project developed, something even more worthwhile evolved… 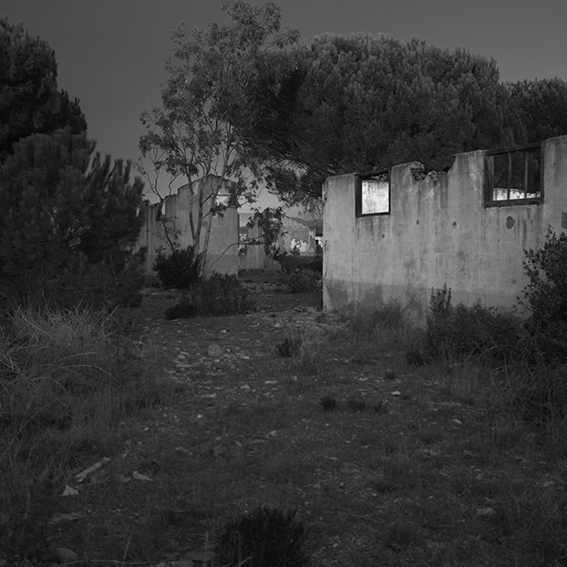 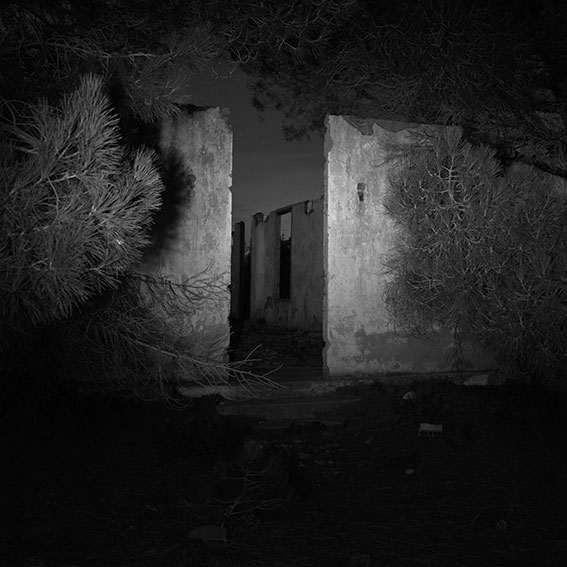 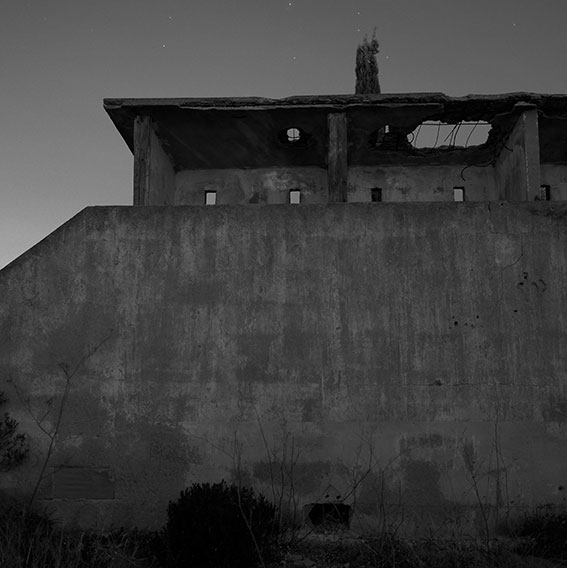 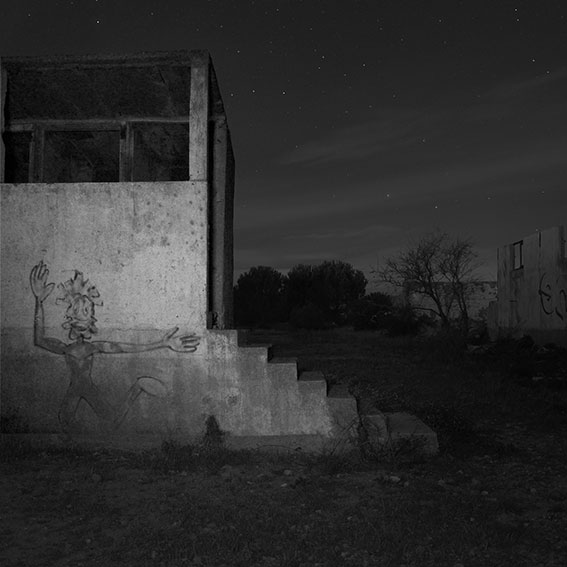 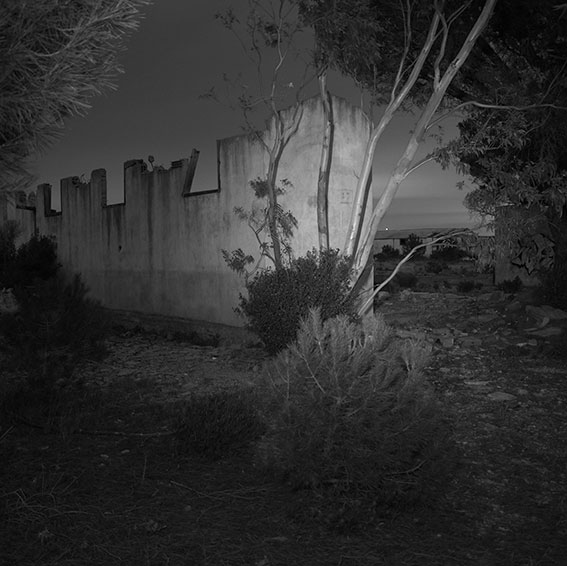 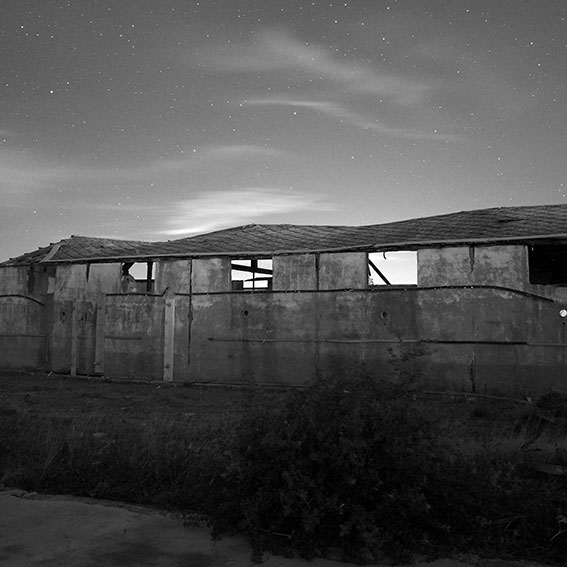 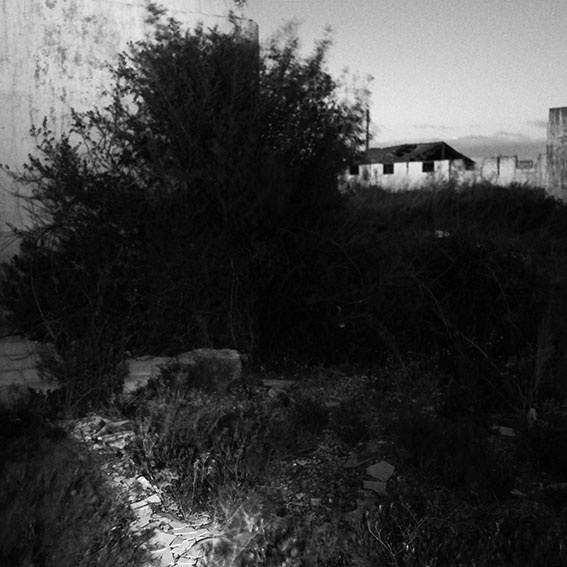 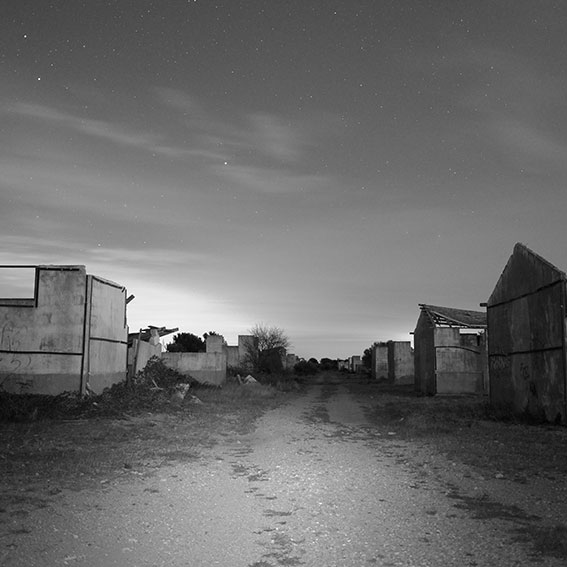